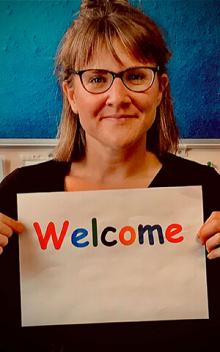 Kelly has worked at this setting since September 2011. She has 1st Class BA Hons Degree in Children, Schools and Families. 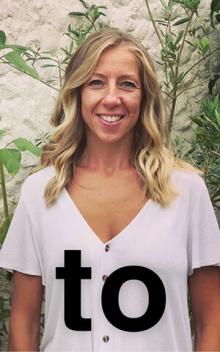 Anna has worked at this setting since 2005, as Temporary Cover & Additional Needs Support Worker, but in this position from Sept 2011. She has also worked in Stratton School as a special educational needs teaching assistant. She has an NVQ III in Early Years Care & Education. Anna has 3 children - 2 daughters, Holly & Sophie; and a son, Ben. She enjoys swimming & running. 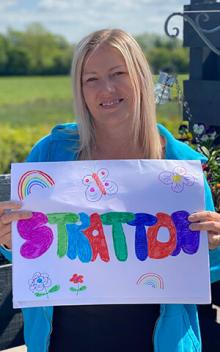 Sam had worked at this setting since September 2014. She has an NVQ III in Children’s Care, Learning & Development.

She has four daughters, four granddaughters and a grandson. She enjoys coaching gymnastics and weekends away with her family in their caravan. 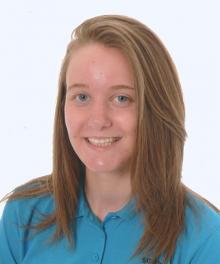 Emma started her apprenticeship at this setting in September 2016. She studied for her Diploma level 3 for the Children and Young People's Workforce, which she achieved in June 2019.

Emma lives in Bude with her mum, dad and older brother. In her spare time she enjoys running and cycling! She loves the beach and likes to surf and swim.

Gemma started working at this setting in April-18. She has had several years’ experience working with children. She has a Level 3 Diploma for the Children and Young People's Workforce (Early Learning and Childcare).

Gemma has a daughter called Lily.

Poppy started working at this setting in April-18. She worked in a large setting in Surrey for 2 years. She has a Level 3 Diploma in Children's Learning and Development (Early Years Educator).

Poppy has been teaching horse riding since leaving college in 2010; and loves the beach and being creative. She also has a young son.

Roxy will start working at this setting in September 2017. She has A-levels in Health and Social Care and also a Level II Apprenticeship in Children and Young People. She has experience of working with children in a nursery and pre-school setting, child-minding and also in a local dance school where she has worked for many years assisting in the teaching of children in a range of dance styles. She enjoys swimming, dance and music.

Edwina has worked at this setting since 2005. She has had many years’ experience as an administrator/book-keeper.

Edwina is married and has 2 grown up boys - Joe & Sam, and 1 girl - Ruby, who is at secondary school. Edwina enjoys computers, family time, her dog Casper & community work! 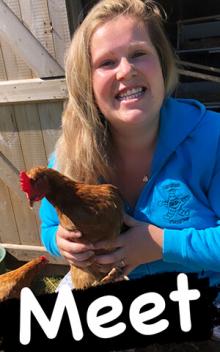 Harri has previously worked at this setting, and joined over bank staff in September 2019. She has an NVQ III in Children’s Care, Learning & development.

Harri has one daughter - Ella-Rae, who attended our playgroup; and a son – Dylan, who attends. She enjoys family days out and riding in her husband’s tractor! 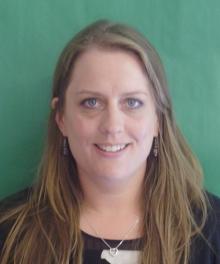 Liza has worked at this setting since July 2015. She has enjoyed working with children in various settings over the past few years, and gained lots of experience along the way! She has a Diploma level 3 for the Children and Young People's Workforce.

Liza has two children - Haydon and Evie. She loves walking, cycling, cooking and spending lots of time with family and friends!

Our staff have many years’ experience, and a vast amount of knowledge and qualifications in their fields, bringing continuity to all the children and their parents that pass through our doors.